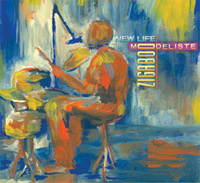 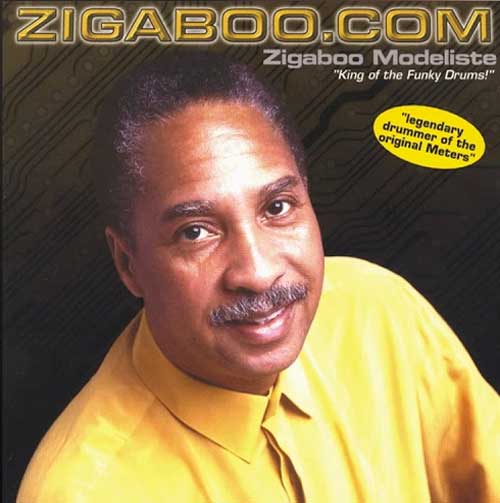 I’m On The Right Track 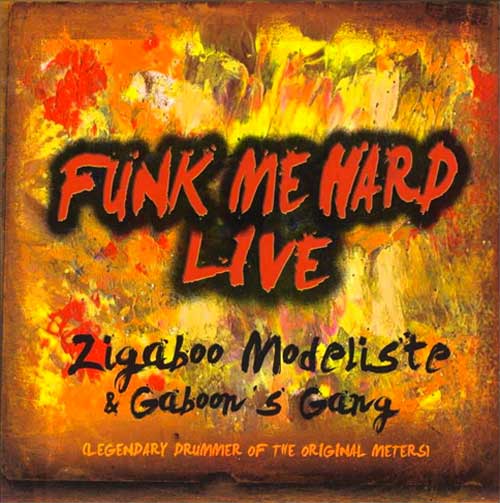 Experience the incomparable drumbeat of the legendary Zigaboo Modeliste. 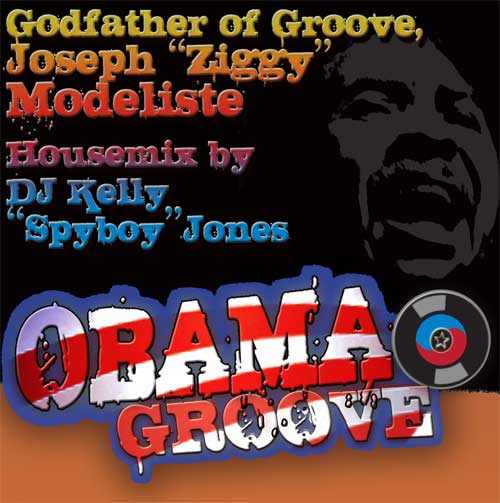 The GodFather of Groove Salutes America’s great president. “O-B-A-M-A Obama” (Obama Groove) released to support Barack Obama. Attending the Democratic National Conventionin 2008, a legend in American music was moved by the intelligence, composure and the promise of... 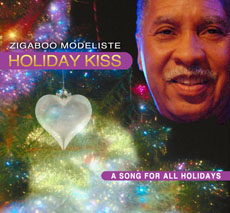 With elements of rock, funk, and blues on a timeless R&B base, this record features the iconic drumming and celebratory songwriting style of Zigaboo and his hometown of New Orleans. It also incorporates the talents of several music icons including legendary...