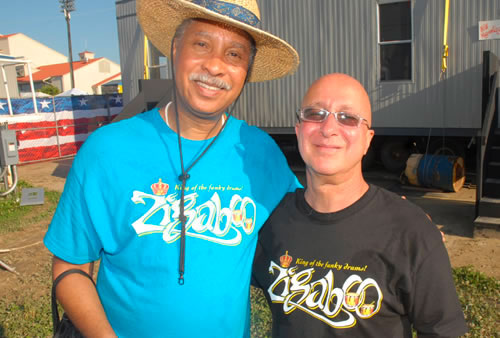 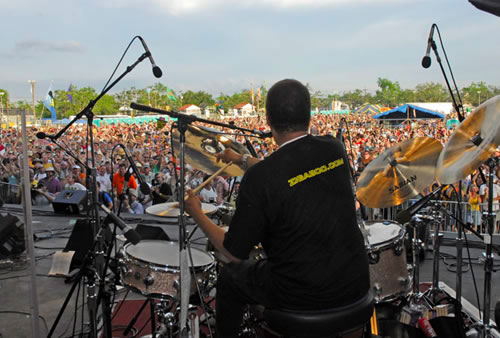 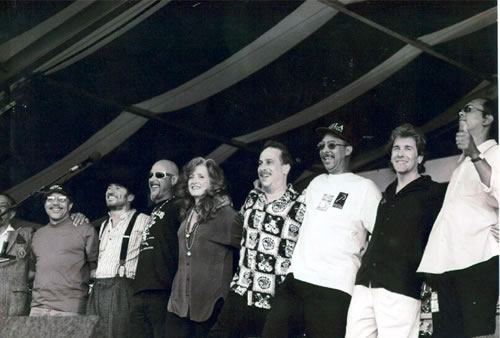 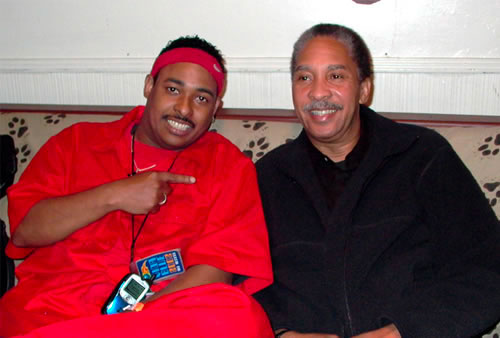 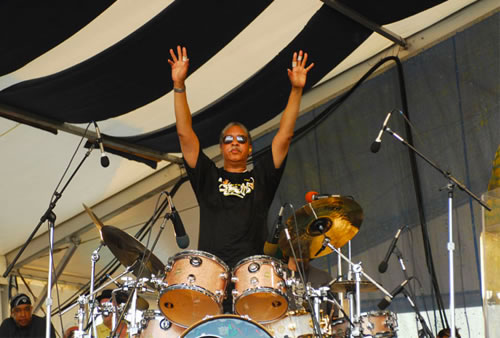 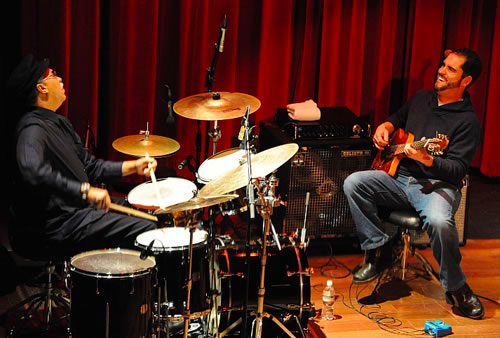 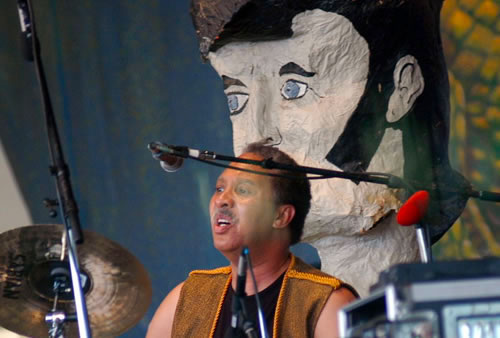 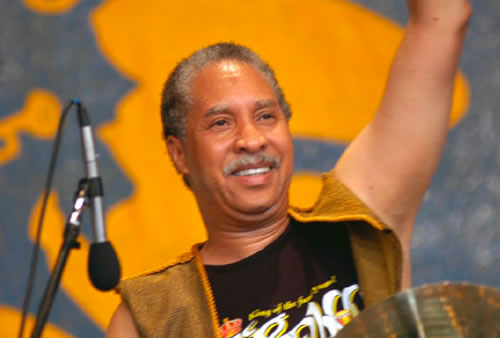 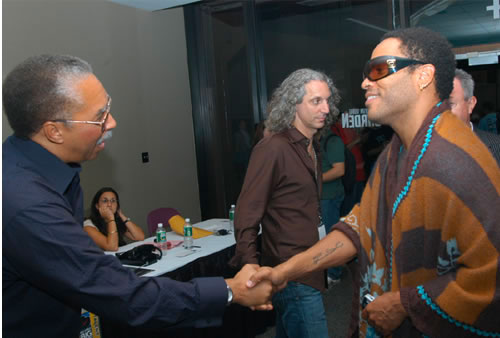 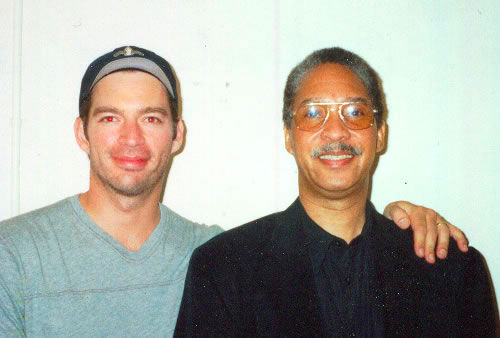 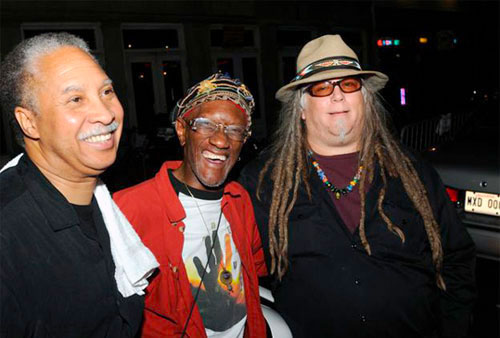 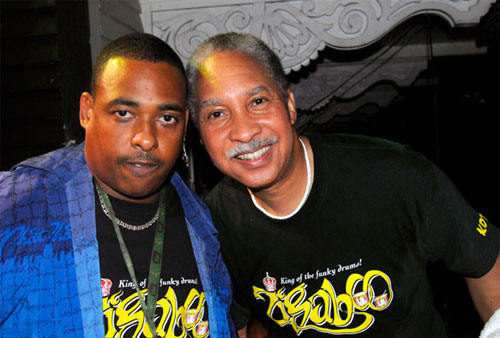 Drum! 50 Most Important
Drummers of All Time

Modeliste is a BMI award winner for the Young Gunz track, “Can’t Stop Won’t Stop.” His drum sound also provided the main loops for Amerie’s “1Thing,” which was nominated for two Grammys and reached No. 1 on the R&B charts. His songwriting displays both his musical genius and original funk style. Ziggy’s songs have been released on over 70 albums nationally and internationally. His tunes have also graced such movies as “Two Can Play That Game,” “Jackie Brown,” “Drum Line,” “8 Mile,” “Hancock,” “Red,” and a Nike Commercial for Footaction. Modeliste was featured in producer Mark Ronson’s “Re:Generation Music Project,” In 2014, Modeliste’s drum work was sampled in Eminem’s single, “Berserk” — a Billboard No. 1 BMI Award winner.

Zigaboo’s first solo CD, Zigaboo.com, was released in 2000 and was reviewed as one of the most outstanding comeback records of the year. The 2004 follow-up CD, I’m on the Right Track, featured special guests, Dr. John and Bernie Worrell. Funk Me Hard Live is an EP collection of funk originals recorded in 1980 and released in 2009. Ziggy’s 2011 release New Life,” was praised as an amazing slice of funk — proof that Modeliste’s fountain of rhythmic imagination shows no signs of running dry.

In 2013, Drum Channel and Zigaboo Modeliste released a DVD, ”The Originator of New Orleans Funky Drumming” — a history/biography of Zigaboo’s New Orleans-style drumming approach and technique. Our King of the Funky Drums is putting the finishing touches on his fifth solo CD “Funky Beat Provider” slated for a Spring 2020 Release. His solo work is released through his own label, JZM Records, and his business, Jomod Music Publishing, offering publishing services a varied repertoire of music for licensing.

In 2018, the Recording Academy has honored Modeliste and The Meters with a Lifetime Achievement Grammy Award. 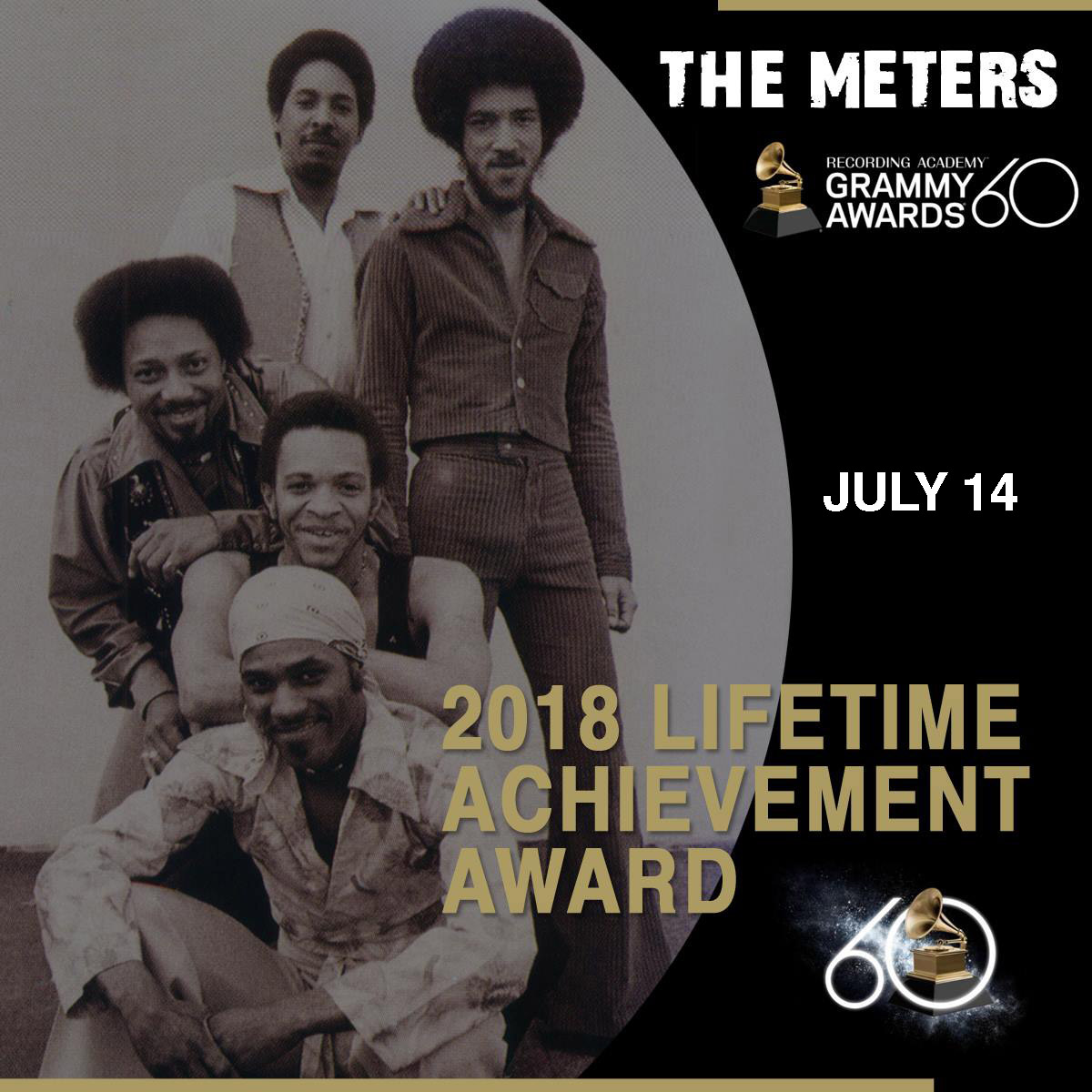